Filming in real estate remains the grail of qualitative presentations.

A real financial investment, an incompressible filming and editing time and the passage through a real scenario are the hallmarks of a successful shooting. In real estate as in movies, the process remains unchanged, but the time to market a property and requirements of an owner often change the game!

To highlight this close relationship between cinema and real estate, Cibiscus is Partner of the 10th edition of the Lumière Festival!

In the case of this property Place Vendôme, Cibiscus asked Victor Pérez to make two shootings. The first one below, aims to present the environment of the Place and its surroundings, historically marked by the urban breakthrough of the main avenues, its history parallel to that of the Opera Garnier, and its proximity to the green setting and flowers of the Tuileries. A montage of slow shots and tracking shots reinforces the quality of the project and reminds the elegance of the neighborhood.

With the necessary legal authorizations, and once the external film made, it was necessary to propose a scenario for the domestic short film. The goal was twofold: to provide a realistic sense of traffic that makes the apartment discover the day of the visit, and to take the time to appreciate the details by tightening the framework of the decorative features and the bi-architectural renovation .
The natural light was retained here and wanted to respect the clarity of places.
Works of art (Alighiero Boetti, Piero Manzoni, Lalique …) are precisely highlighted. On two occasions, an outer traveling puts forward the assets of this privileged place: the absence of opposite and the sight on the column Vendôme.

Then, the preliminary staging, the storyboard in some way comes to end impose the work of the photographer as the only competent in the development of a good. What are we talking about here? Decluttering when required, or re-arranging when possible.

The basic idea is to allow the customer to project immediately, and to feel at home already, preserving the singularity of the place.

A full week of work is needed, from the development of the project with a storyboard, to the delivery of the two short films, with a soundtrack specific to each. A controlled time for an optimal presentation quality, which must meet the requirements of customers, always attentive to the overall responsiveness of their interlocutors.

Aware of this asset and this know-how, it is in a spontaneous and enthusiastic way that I wished to become a partner of the largest classical cinema festival in the world.
Find the meaning of images, be moved by the gesture of genius filmmakers and enrich his personal culture: that is the meaning given to this partnership.

Discover how the Eiffel Tower can be part of your life...

Cibiscus partner of the Lumière Festival 2019

Since 2009, the Lumière Prize has rewarded a film personality for all of his work and for his connection with the history of cinema. This personality is thus celebrated in the birthplace of Cinématographe Lumière, Lyon, and in the very place where it was invented: rue du Premier-Film. 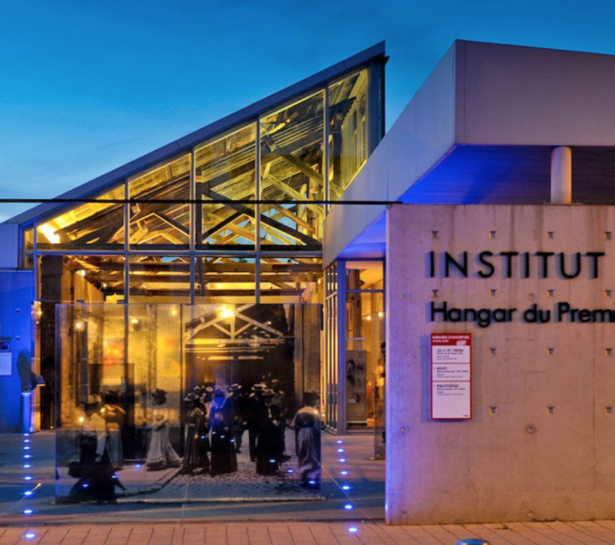 Presented every October, in the presence of numerous artists and 3,000 spectators at the Cité Internationale Congress Center, the Prix Lumière is distinguished by the quality of its laureates and its media impact.

Its international reach and the prestigious list of recipients have given it the vocation to become, despite its recent existence, a “Nobel Prize” for cinema. “It has become one of the greatest honors in the world in a few years, often compared to a Nobel Prize in cinema. “, We read in the press.

Created by Bertrand Tavernier and Thierry Frémaux, the Prix Lumière is a distinction based on time, recognition and admiration, to express our gratitude to the film artists who live in our lives. It was inspired, among other things, by the arrival in 1992 of Joseph L. Mankiewicz in Lyon who, a few seconds after his arrival, had wanted to know the exact location where Louis Lumière put his camera to turn the Exit of the Factories. Putting his feet on the spot, he closed his eyes and exclaimed, “Thank you, Lumière!.” 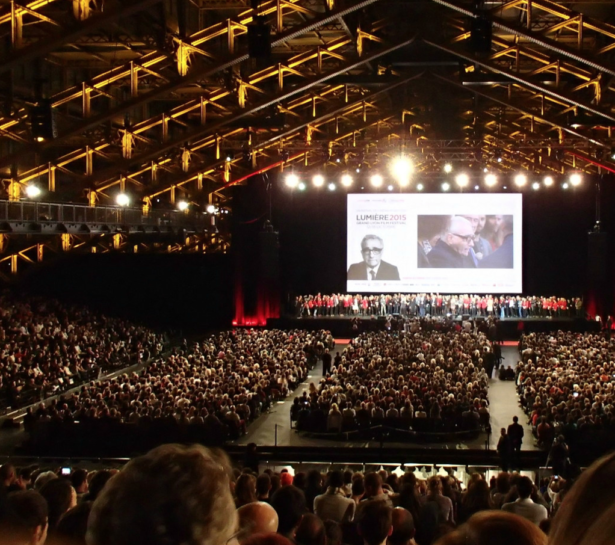 The Lumière festival will be held from Saturday 9th to Sunday 17th October in Lyon and its metropolis. Organized every year by the Institut Lumière team, and supported by the Métropole de Lyon and the Auvergne Rhône-Alpes Region, as well as by many private partners, the Lumière festival has become a fixture in ten years. important to you, which honors the vitality of world cinema.

Jane Campion, has been awarded with the Prix Lumière 2021 this edition. 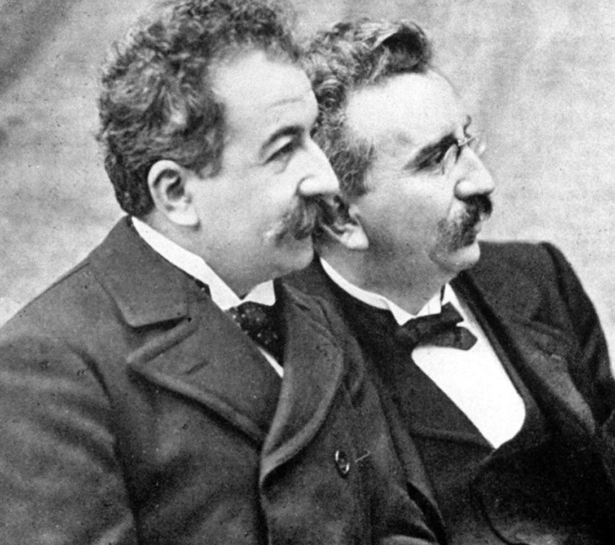